IllPrepVB.com has announced that legendary volleyball coach Jean Field will be inducted into their Illinois Volleyball Coaches Hall of Fame. Field, the sixth-winningest volleyball coach in Illinois high school history, will join 22 others to be named to the first class of illprepvb.com’s hall. 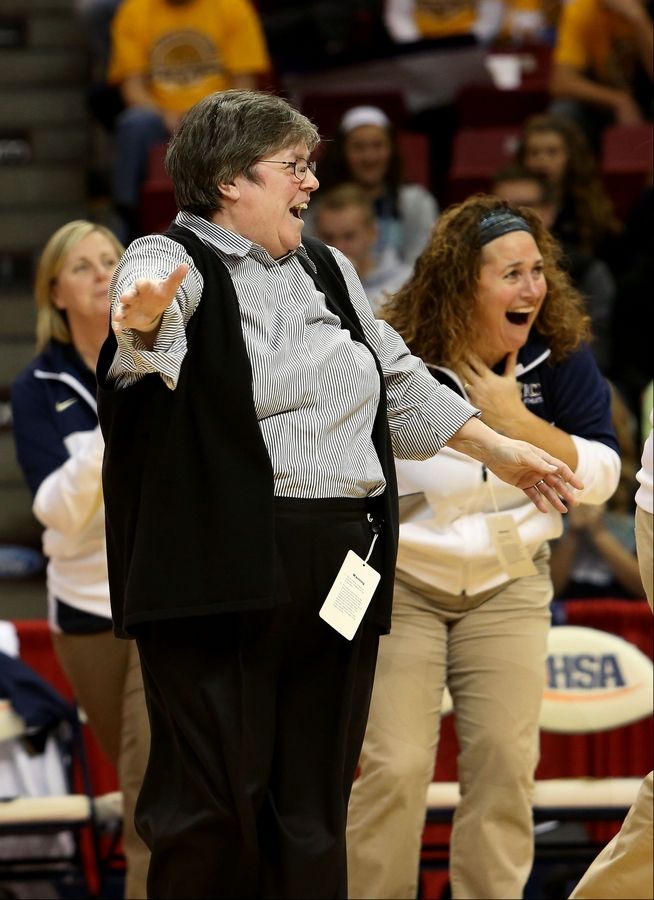 Field coached the volleyball team at IC Catholic Prep (formerly Immaculate Conception High School) for 39 seasons from 1973 to 2013, amassing 885 wins. She announced her retirement two months after the Knights defeated Edwards County, 25-15, 25-19, to earn her third IHSA Championship. Her two other IHSA Championships came in 1981 and 1984.

Mrs. Field has been a part of the IC Community for over 45 years as she continues to serve the students as the Director of Counseling.