At IC Catholic Prep, we believe in lifelong achievement, on and off the field. 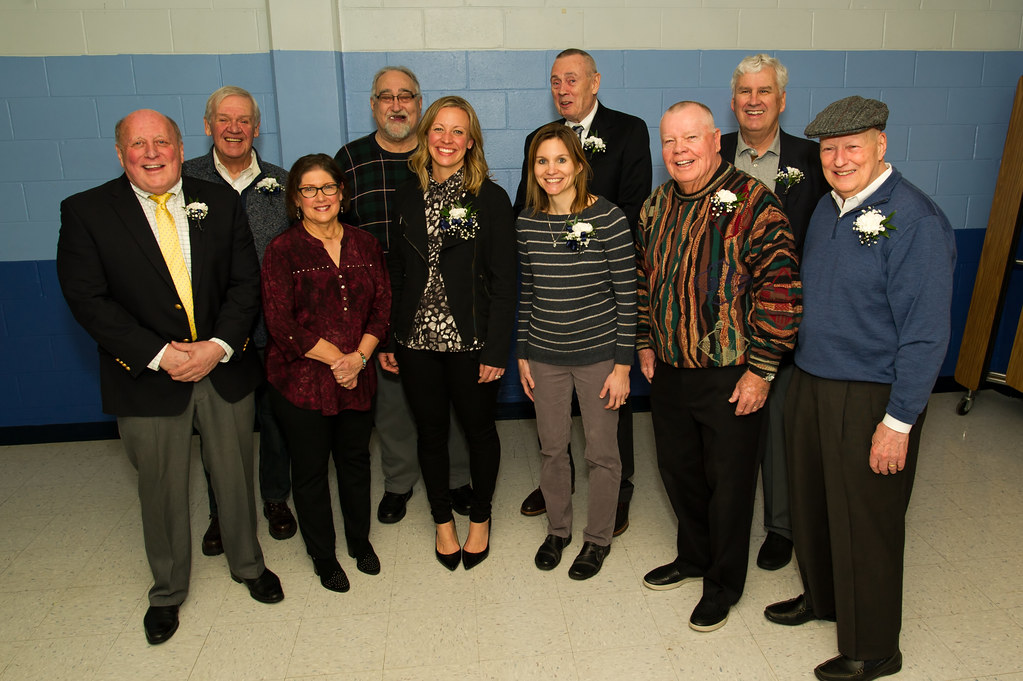 “At IC Catholic Prep, we take pride not only in the athletic accomplishments of our students, but we also recognize their commitment to excellence in the classroom and in their communities,” said Barbara Goworowski, president. “The Class of 2019 Athletic Hall of Fame represents the mission of our school to prepare strong spirits, minds and bodies.”

We are proud of all of our Athletic Hall of Fame inductees and it was an honor to host the Class of 2019 on Friday, January 17, 2020 for their induction ceremony.